Onsite registration is not available for this event.
Register Yourself Register Two or More
View Event Attendees
Join us for an in-depth conversation with OKC's City Manager, Craig Freeman.  Freeman took office as Manager in January 2019, succeeding James D. Couch as the City government’s chief administrative officer.  The City Manager is the top staff member in Oklahoma City’s Council-Manager form of government, overseeing day-to-day operations, a staff of 4,803 employees, and a budget of $1.57 billion.
“I love Oklahoma City,” said Freeman, whom the City Council appointed Nov. 20 after Couch’s retirement announcement. “The City has had so much success through the years because of working together. That starts with our elected officials and their leadership, it’s with the business leaders, with nonprofit leaders, with the City team we have, and it’s most of all with our residents and their support for our City. As we go forward, it’s going to take that same kind of working together.”
If you are requesting a complimentary registration (Sponsor, etc.) contact the ULI Oklahoma general mailbox at oklahoma@uli.org. Thanks!
Problems registering? Please call Customer Support (1-800-321-5011) and reference Event #8122-2003
THANKS TO OUR GENEROUS SPONSOR FOR MAKING THIS EVENT POSSIBLE: 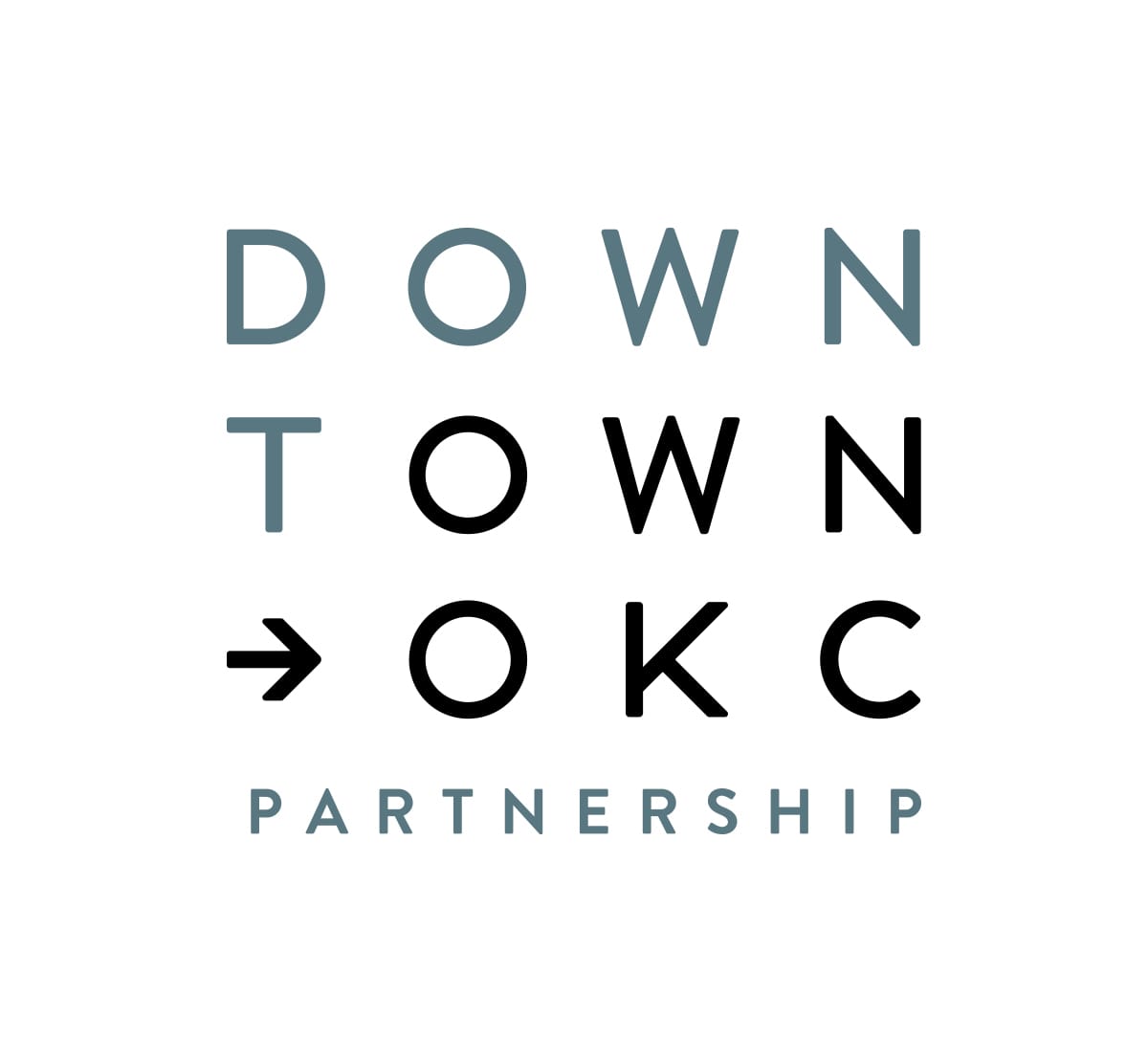 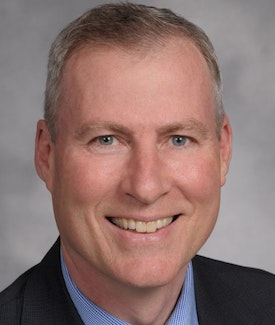 Craig Freeman was the City Finance Director from 2011 until his appointment as City Manager. He started his career with the City in 1992 as a Management and Budget Technician, earning promotions to Management and Budget Analyst, Management and Budget Specialist, Finance Department Business Manager and Budget Director. As Finance Director, Freeman oversaw a staff of 85 across six divisions and coordinated the development and presentation of the City budget, Five-Year Financial Forecast, Capital Improvement Plan and Comprehensive Annual Financial Reports, and provides other important financial services. Freeman has also been involved in labor negotiations, economic development projects, developing the City’s general obligation bond programs and sales tax initiatives, and has served on several City boards and trusts. The City has maintained a AAA bond rating under his leadership. Before coming to the City of Oklahoma City, Freeman was a teacher and coach at Windsor Hills Baptist School. He graduated in 1987 from Oklahoma Baptist College with a Bachelor of Arts degree in secondary education. He also earned a Bachelor of Arts degree in political science-public affairs in 1991 and a Master’s degree in urban affairs in 1992, both from the University of Central Oklahoma.
View in Member Directory Will open in a new window

Be a part of the most influential real estate event of the year. Join thousands of leaders from every sector of the industry October 13-15, 2020.